Gap in your game: part 4 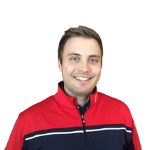 If there’s one gap you don’t want to leave in your game, it’s in your irons. Driving the ball 250 yards down the fairway is no use if the following shot is a wild iron miscue, and those one-putt finishes aren’t much fun if they’re just limiting the damage. You hit your irons a lot during a round, so let’s make sure you’re hitting them well.

In last week’s driver article, we mentioned a drill for making sure you hit upwards on the ball. Just to make the sport even harder, you should be doing the opposite with your irons. To help with this, we have a very handy drill for you to try.

Push a tee into the ground about a shoe’s width behind your ball (as seen above). If you’re hitting down at impact, you won’t smash through that second tee. When you’re successful, you’ll also notice that your divots will never start before the ball. The great thing about this drill is that as you progress, you can move the tee closer to your ball for a more advanced version.

We hope that drill will help your iron-play, but there’s another pretty key component we need to address: the irons themselves. And, while PING has been making fantastic irons for years now, it offered up another stunner for 2022 in the form of the i525.

On top of their beautiful appearance, the PING i525 irons boast a variable-thickness face and extreme perimeter weighting; making it easier to find the speed & distance you’re looking for consistently, even when you don’t make contact in the centre of the face.

The i525 is just one of a wide array of irons from PING. The legendary club manufacturer offers irons for game improvement, elite ball striking and everything in-between, and they’re all available through us. So, feel free to swing by the pro shop and experience them for yourself.

Book fitting
View All
Next Article 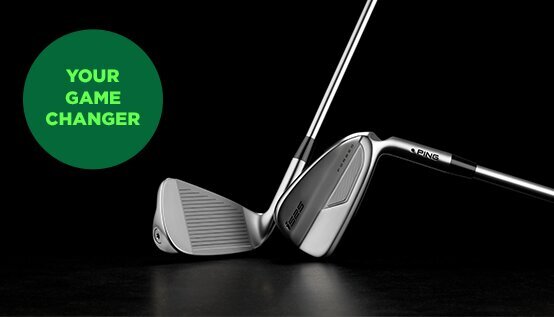 Seeing many of you playing over the long weekend, we wondered if you could be missing out on better golf and how we could help you. We think we've found an answer… 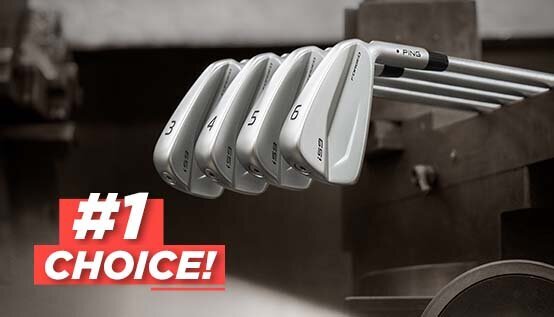 We spoke about the best drivers of 2022 last week, but this week we’re putting irons under the microscope. What comes out on top? It’s time to find out… 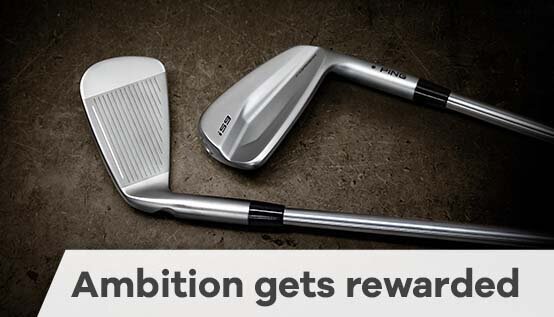 Okay, so you know the exact distance to the hole… now you just have to get the ball there. Fortunately, we’ve got something to help you with that as well!

Whilst we investigate, please read our page on the email whitelisting and ensure you've added me to your Safe Senders list